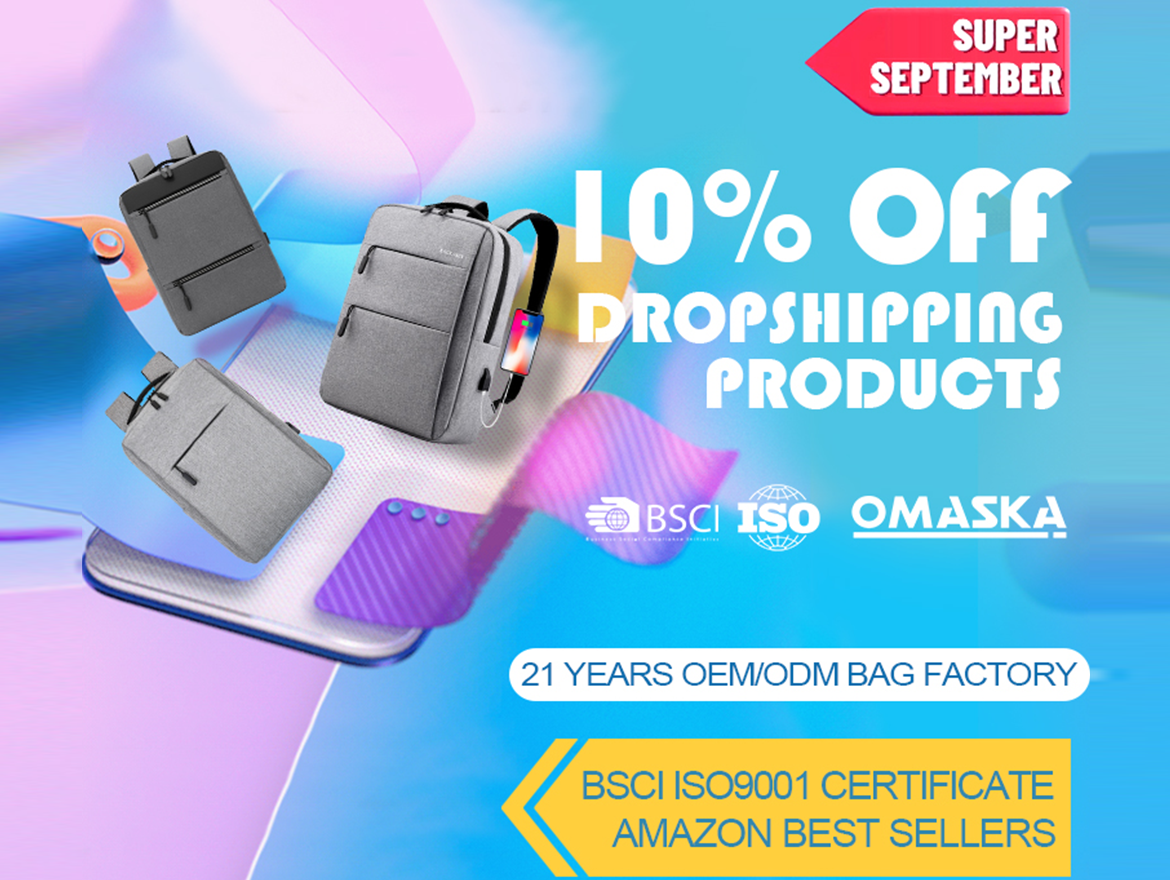 The development of Chinese luggage bag

After the 21st century, more and more Chinese companies are visiting luggage exhibitions at home and abroad. A large number of Chinese companies participate in almost every exhibition every quarter. Many companies appeared at domestic and foreign exhibitions, which played a very important role in promoting the production and trade of China’s luggage industry.

With the arrival of the industrial re-adjustment and reshuffle of China’s luggage industry. China’s luggage industry is forming a new industrial pattern. The factors affecting the transfer of these traditional labor-intensive industries mainly depend on the cost of land, labor, market logistics, and the matching of upstream, middle and downstream industries, of which land and labor are the most direct factors. Faced with the overwhelming industry reshuffle, whether to shrink back, close the door or practice internal skills, pioneer and innovate, face difficulties, seize the development opportunities of industrial adjustment, and carry out a new round of major development, this is the business The two roads in front of us.